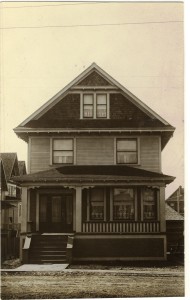 It’s a New Year and the Vancouver Postcard Club‘s first meeting of 2014 will be at Hastings Community Centre, 11:30 am to 2 pm.

The meeting begins at 11:30 am so that members may view (and sometimes purchase) cards from other members’ collections. Usually there is a great variety of cards and this is a good time to get to know people and ask questions too. All interested in postcards are welcome to attend.

An additional late note: The meeting tomorrow will be in the Community Hall Room at the Hastings Community Center.  Walk through the parking lot to South end of building, past the big blue garbage dumpsters; the entrance doors will be near the sign on wall “Community Hall”.

Do have a look at the Vancouver Postcard Club’s website: http://vancouverpostcardclub.ca/

Coming up this weekend, Sunday, 17 November 2013 – the Vancouver Postcard Club meeting, starting at 11:30 am at the Hastings Community Centre, Vancouver.

Club member Neil Whaley will present Vancouver Christmas postcards and ephemera.  I’m sure we’ll be seeing some quite unique cards – and I do love ephemera. One of his cards is from 1887 when the City of Vancouver was just a year old. See that card on the Vancouver Postcard Club website. 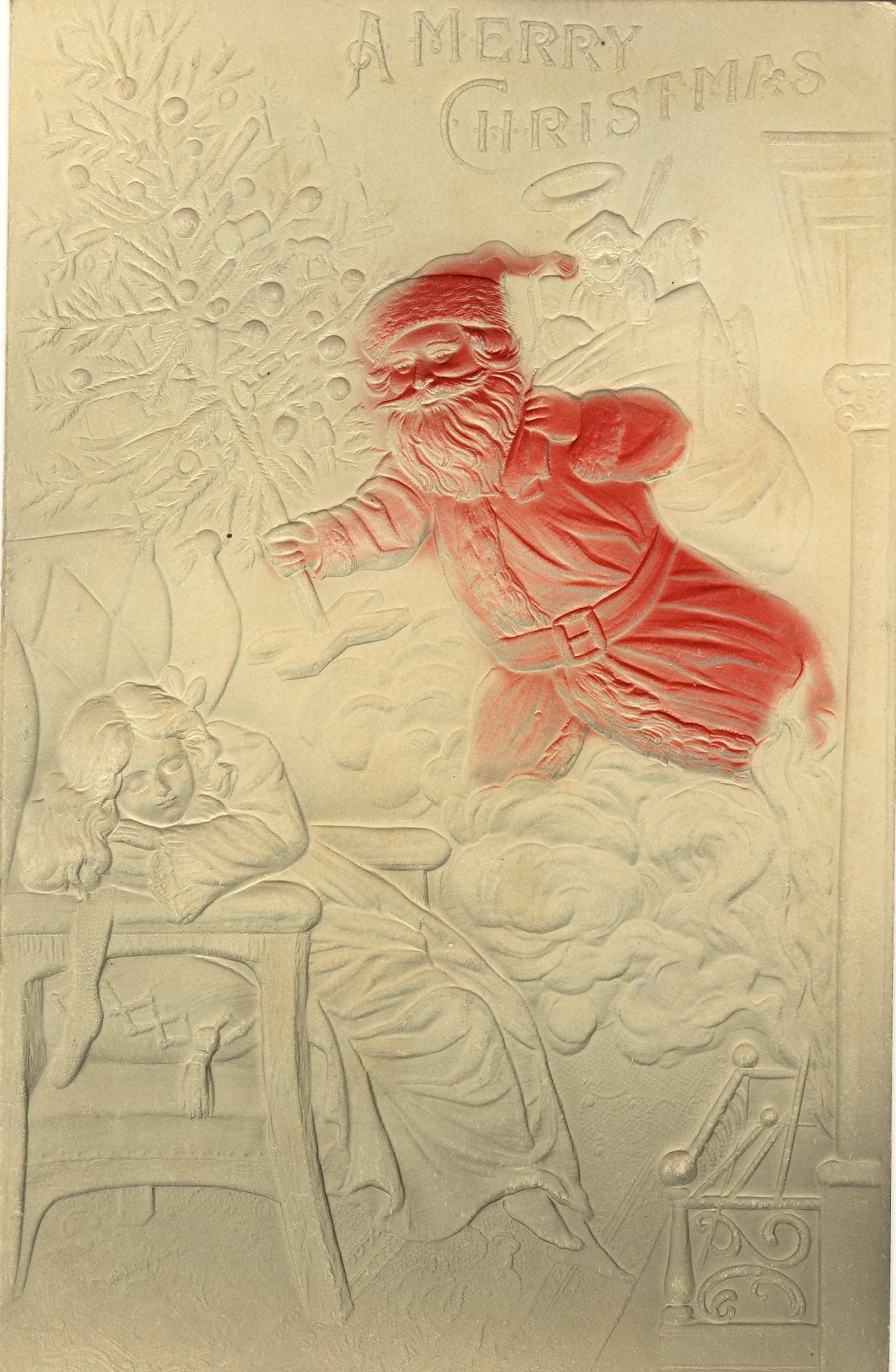 Coming up this fall at Vancouver Postcard Club meetings:

Vancouver Postcard Club meetings are held from noon to 2 pm at the Hastings Community Centre, 3096 E. Hastings St Vancouver, BC. See the Club website for more information on activities and membership. 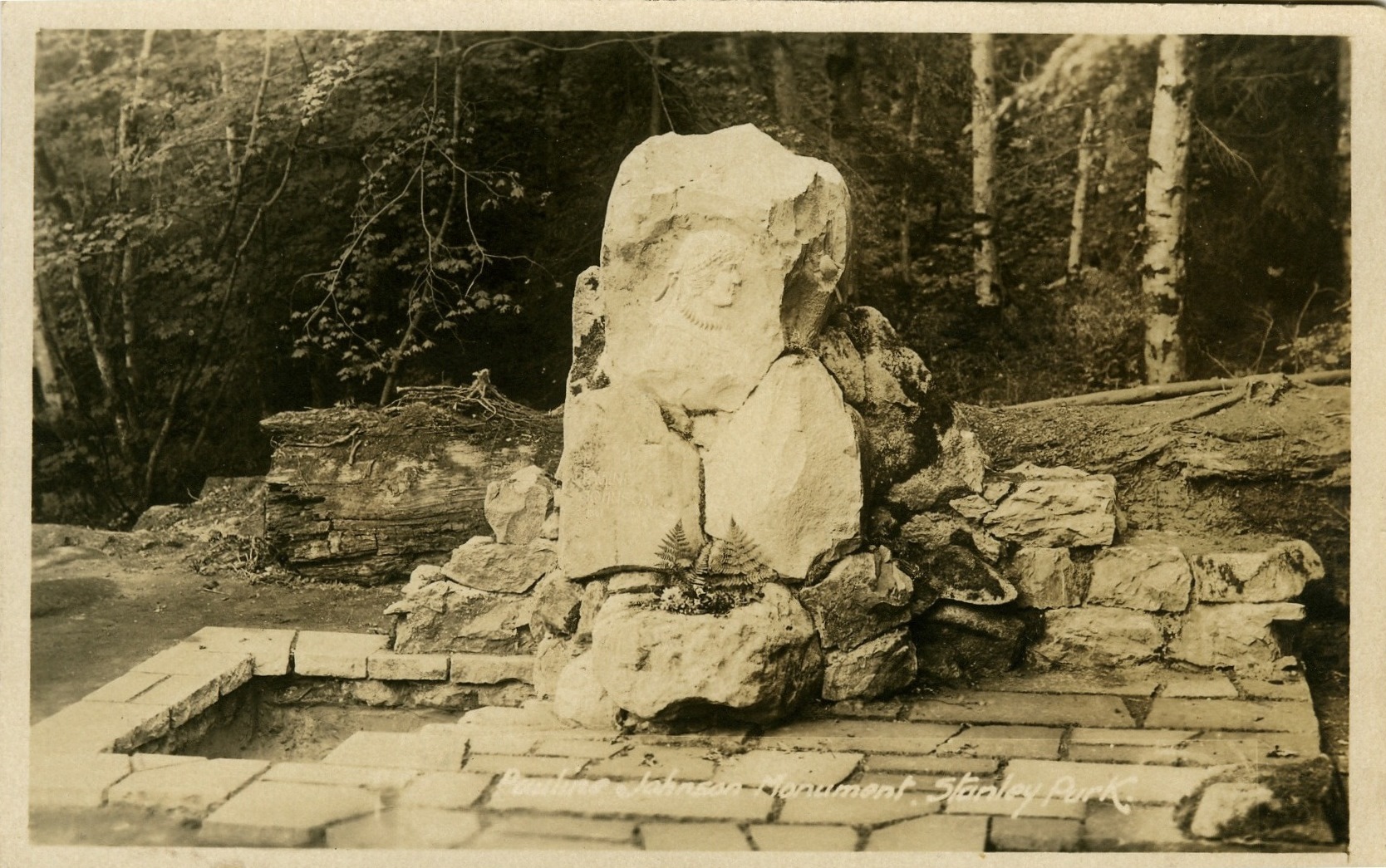 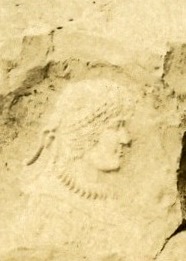